Revue
No 1 site for critique, opinions and reviews

What NLC should do after criminal violence against MTN

It is no longer news that the Nigerian Labour Congress (NLC) invaded the premises of telecoms company, MTN, across Nigeria from Monday July 9, 2018, ostensibly to picket the company but ended up carrying out acts of violence against the staff of the company and vandalizing equipment. The labour union went to protest the casualisation and poor welfare of its members by the telecoms giant but instead left in its wake, blood, destruction and what some described as carnage.

Critical national infrastructure across the country were reportedly breached and attempts were made to compromise them like turning off the independent power plants at the Ojota switch station, Lagos. Infact, staff of MTN had to create a human shield around human resources executive, Esther Akinnukawe, for her to escape the head office of MTN as NLC members were trying to beat her up. Many members of staff were allegedly harassed and forced to sing along with NLC members who were recorded in various violent acts of vandalism. 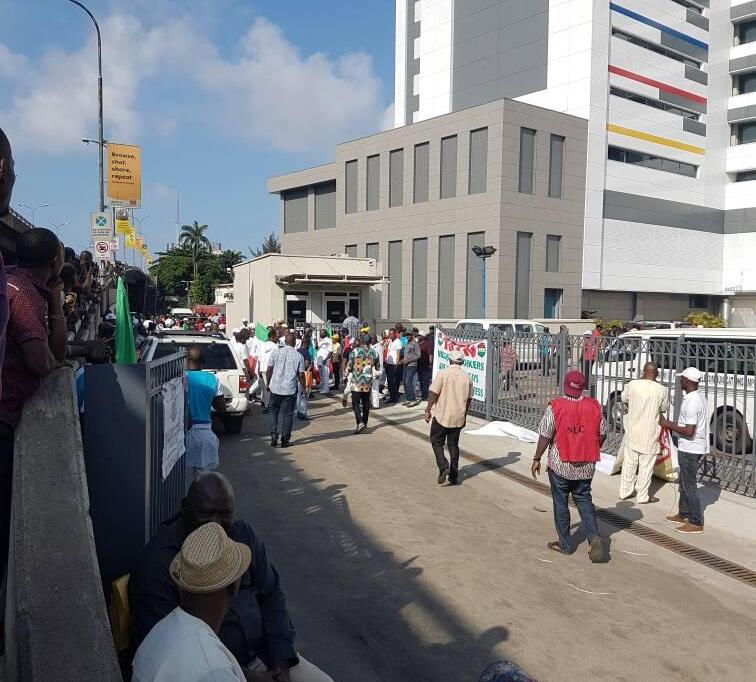 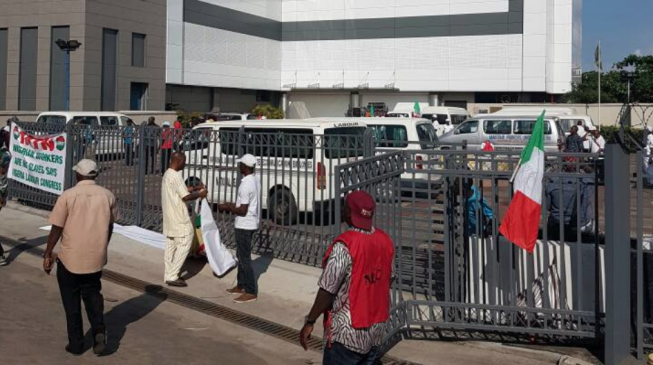 Of course many right-thinking individuals have called out NLC’s act, including UK-based accountant and social commentator, Feyi Fawehinmi and veteran radio presenter, Jimi Disu with some calling the act by the NLC a fund-raising exercise.

How did the Nigerian Labour Congress descend so low to the point of being regarded as a collection of touts by Nigerians, a clear departure from the intellectual rigourousness and sagacity the Nigerian labour movement is well known for in the times past? What can the labour union do to conform to the International Labour Organisation (ILO) standard and rescue its battered brand?

EPL Match Day 13: Man City Press for Consecutive Titles as the Others Play Catch up